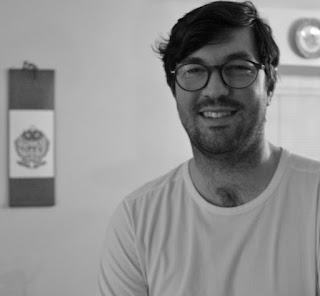 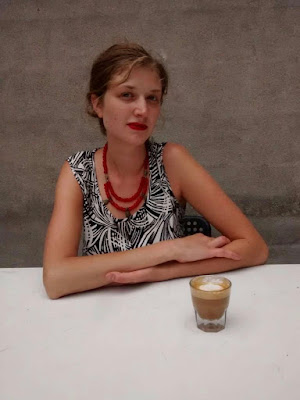 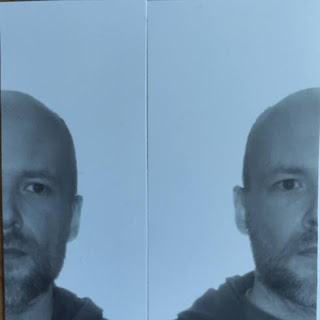 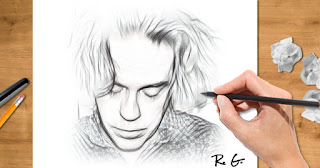 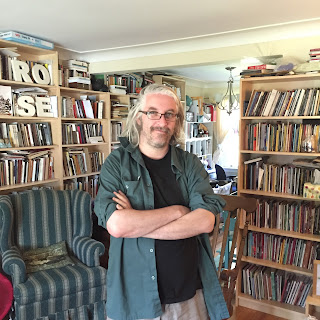 rob mclennan :: from the book of smaller

Popular posts from this blog

submissions :: where is the river

Up to six poems in a single .doc file with author biography and photo to kieferjdlogan@gmail.com All rights revert to the author/s upon publication.
Read more

bible hawk rose mike white seas   this is the lang of the proper saint   we left the show to see the boats   when one thing becomes the other why I can’t sleep in the shower?   this is the back of the wallet where the money turns red     right now with the animated piggy just like a clock monster up at the hour of monstering I’m talking about the friendly sesame street monsters, not scary monsters   aha! the smart horse was named to the president’s table for the third straight year   earth is in hiding that’s what it’s doing way out here in the milky way   gumby up           gully gulch would you like a diet coke to smoke?   in the sea tree a clean heaven of the snowy earth that miracle jones to summon a carlson   sleeping lion was a calm red of the wolf better than biff              that common ultra saturn for the charge of monsters be the cold one in the egg   the king of the winter snows walking the dream dog in sears       to shape the f
Read more